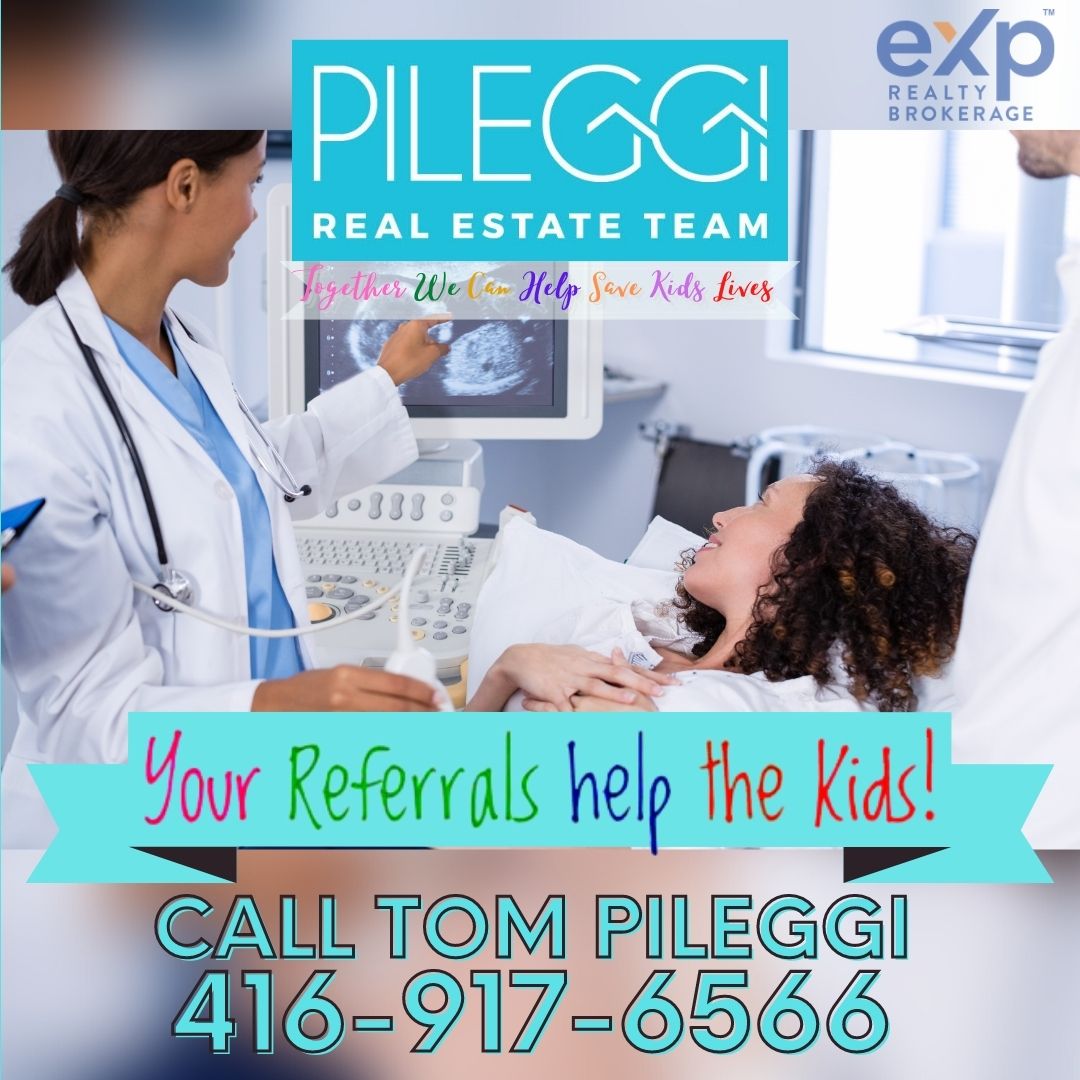 Researchers at The Hospital for Sick Children (SickKids) and Mount Sinai Hospital have successfully taken their novel ultrasound technique from the bench to the bedside, demonstrating its effectiveness in detecting placental disease, which could ultimately help prevent some future stillbirths or serious illnesses in newborns. Their findings were published in eBioMedicine on May 5, 2021.

Issues with the placenta, also called placental diseases, are present in over half of stillbirths, which are defined as losses of a baby at or after 20 weeks of pregnancy, and cases of fetal growth restriction. Yet, common diagnostic methods are often inadequate at detecting certain types of placental diseases prior to birth. A research team led by Dr. John Sled, Senior Scientist in the Translational Medicine program at SickKids, has found a more precise way to measure umbilical cord blood flow. Their technique uses conventional ultrasound equipment that could alert physicians to potentially devastating issues in the placenta.

Two measurements are better than one

“By looking at both measurements and the physics of how blood travels, we can get insight into how some of the finest blood vessels in the placenta are organized. The information this can provide to physicians is invaluable,” says Sled, who is also the Director of the Mouse Imaging Centre and a Professor and Vice-Chair in the Department of Medical Biophysics at the University of Toronto. 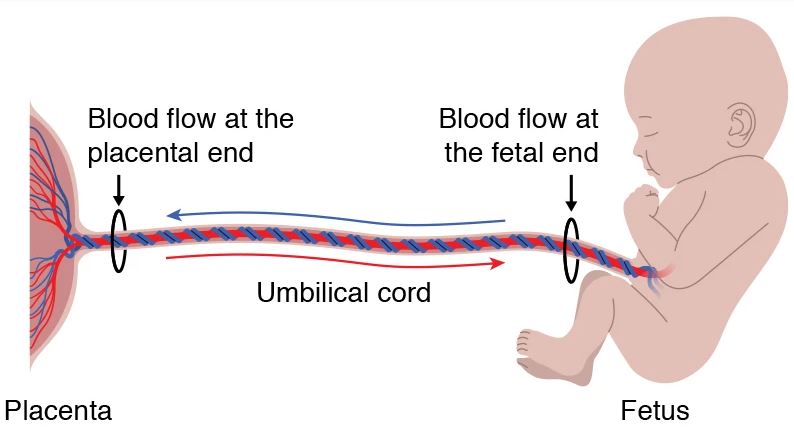 The placenta has two blood circulations, one attached to the mother and another attached to the fetus. If the disease is primarily affecting the maternal circulation, it’s called maternal vascular malperfusion (MVM) and if the fetal circulation is primarily affected, it’s called fetal vascular malperfusion (FVM). MVM is the most common placental disease associated with fetal growth restriction, where a fetus is smaller than expected, and is often the cause of preventable stillbirth. FVM is less common but also associated with fetal growth restriction and other adverse outcomes.

The study recruited almost 430 women through Mount Sinai Hospital and Johns Hopkins Medicine. The researchers used their technique on the women’s ultrasound scans taken between the 26th and 32nd weeks of pregnancy. 241 women had their placentas physically examined after birth to verify diagnoses, which confirmed that 30 of these women had MVM and 16 had FVM, diagnoses that were successfully made with the ultrasound method.

“What is so striking about these results is that detecting FVM in particular is almost never done prenatally because it’s not easily found with the methods that already exist,” says Dr. Lindsay Cahill, first author of the study and former Research Associate in the Translational Medicine program at SickKids, who is now an Assistant Professor in the Department of Chemistry at Memorial University of Newfoundland. “Our hope for the future is that you could identify women with this type of placental disease in an early stage and refer them for more intensive follow-up.”

The researchers say by empowering physicians and their patients with early detection and diagnosis, complications and risks to the fetus may be avoided altogether.

“One of the challenges with placental diseases is that they can get worse rapidly, so early detection is key to reduce the risk of stillbirth,” says Dr. John Kingdom, co-author on the study and co-director of the Placenta Program at Mount Sinai Hospital. “For instance, if we know a placental disease is present, we can increase monitoring of the mother and fetus or even deliver the baby earlier, which can result in a complete change of outcome.”

While the team used conventional ultrasound equipment in the study, their technique is more technically demanding and slower than current clinical assessments. They plan to continue adjusting the technique to make it faster, more reliable, and ultimately translatable into any clinic.

“We started working on this technique in the Mouse Imaging Centre several years ago. Bringing what was once a glimmer in the eye at the bench now to the bedside is a huge milestone,” says Sled.

This research was supported by the Eunice Kennedy Shriver National Institute of Child Health and Human Development of Health Grant, the Canadian Institutes of Health Research (CIHR), and SickKids Foundation.

The Toronto MLS® requires registration to view all homes currently for sale.
(Prices and inventory current as of January 20, 2022)

Have a house to sell?

Find Out How Much Your Home Is Worth (optional)